Girls, pulling pranks, attention, singing, having fun, dancing, being right, being in charge, his family, proving he is better than Brittany

Work, failure, Simon bossing him around, being alone, losing his cap, threats to his family and friends, Dave yelling at him, getting in big trouble, not having any fun, being told what to do, Brittany insulting him, tomatoes

Alvin Seville is one of The Chipmunks and the titular protagonist of the series and movies. He is the leader of the group as well as the self-proclaimed "awesomest" one. Alvin greatly relishes his role as band front man and his antics and ego regularly get him and his brothers (sometimes even Dave) into trouble. 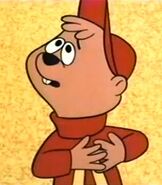 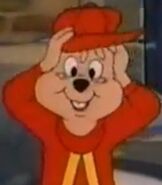 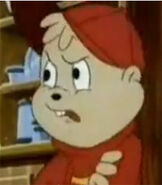 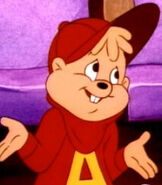 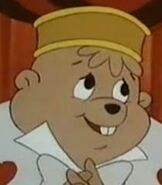 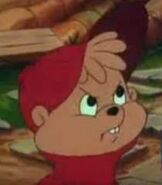 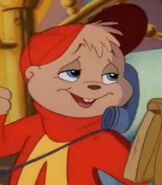 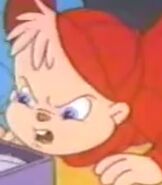 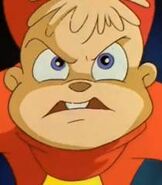 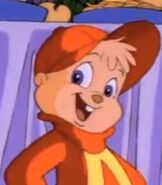 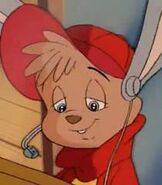 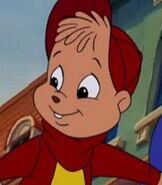 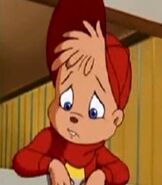 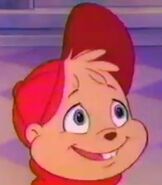